Dag Hammarskjöld, International Civil Service and the Decolonisation of Africa: a conversation on a new book

Add to your calendar

In December 2018 the United Nations General Assembly adopted a resolution
“International Day of Multilateralism and Diplomacy for Peace”. It recognises a
century of international civil service since the Versailles Peace Conference during
1919 and the subsequent establishment of the League of Nations.

In April a High-level Plenary Meeting discussing the challenges of multilateralism committed to a rules-based world order took place.

Against this background, a conversation will use a new book by Henning Melber to pay tribute to one of the most outstanding international civil servants of the 20th century: Dag Hammarskjöld, the United Nations and the Decolonisation of Africa (published in April) is a reference point for the discussion. It assesses the role of the United Nations and its second Secretary-General with regard to the African struggles for national sovereignty during the times of the Cold War. 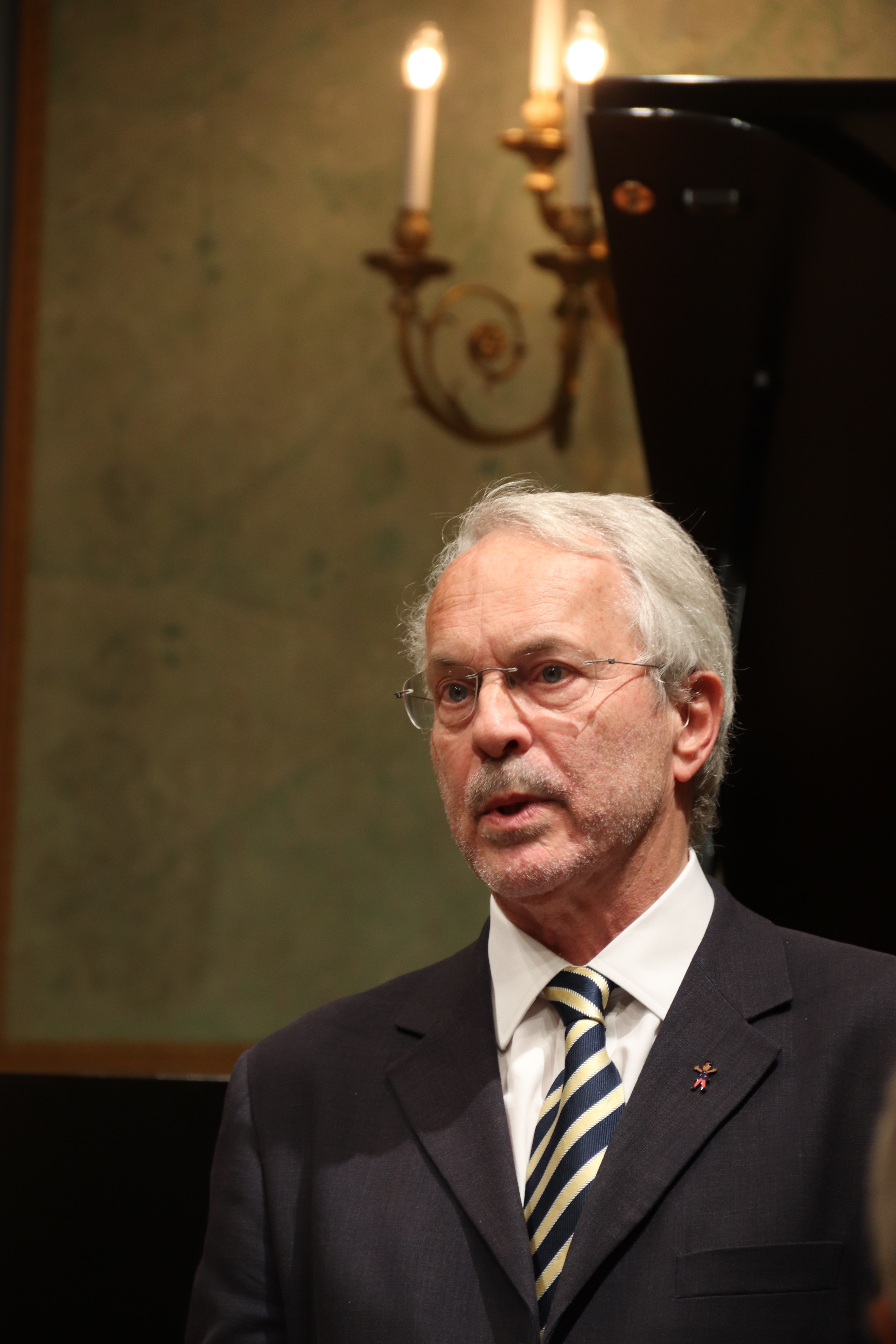